Alon is a postdoctoral associate and a Marie-Curie Fellow in the Department of Mechanical and Process Engineering at ETH Zürich, working in the group of Prof. Aldo Steinfeld (the Professorship of Renewable Energy Carriers). He has completed his BSc in Mechanical Engineering at Ben-Gurion University at 2011, and his MSc and PhD at the Faculty of Aerospace Engineering in the Technion–Israel Institute of Technology in 2013 and 2017 respectively, both under the supervision of Prof. Eran Sher and Distinguished Prof. Daniel Weihs. Alon past research included studying novel propulsion systems for micro aerial vehicles, in which he developed a novel phase-change-material engine, and investigating the three-branched explosion limits of hydrogen-oxygen mixtures using an alternative approach based on advanced thermodynamic methods. Since 2018 he is researching the field of solar-driven thermochemical processes, first in the DLR (German Aerospace Center) Institute of Solar Research, and since 2019 in his current position at ETH Zürich. His research focus is on solar redox (reduction-oxidation) cycles for water and carbon dioxide splitting, producing syngas which is further processed into renewable fuels. Alon is currently working on developing novel methods for high temperature heat recovery in solar reactors. He has been awarded the Dr. Arie Hillel Prize for excellence in PhD studies, the DLR-DAAD Research Fellowship and the Marie Skłodowska-Curie Actions (MSCA) Individual Fellowship. He is living in Zürich with his wife, and in his free time enjoys exploring Switzerland’s outdoors through hiking and climbing.

Ben is a physicist working on the intersection between atomic, nuclear, and particle physics. He is currently a postdoctoral researcher in the Institute for Particle Physics and Astrophysics, in ETH Zürich. He is currently funded by the Israel Academy of Sciences through a post-doctoral fellowship. His research interest is focused on answering open fundamental questions regarding our universe, namely: Do we understand the fundamental physics of the building blocks of nature, and their interactions, as well as we think? How can we test our models? What are the most promising avenues to search, in other words – Where can we find new physics? These questions have led Ben to pursue a PhD. With Prof. Guy Ron’s Group of Fundamental Interactions, based at the Hebrew University of Jerusalem. The goal of that research is to search for signatures of new physics in the electro-weak sector by conducting precise measurements in nuclear beta-decay of trapped radioactive atoms. His work involved the construction of the trapping system and integrating it with the SARAF accelerator infrastructure. At that time, He developed several tools related to atom-optics, laser-spectroscopy, detector technology, and invented a kinematic reconstruction device called “The Nuclear Microscope”. His graduate work was funded through the Hoffman and Eshkol scholarship, and he received the Pazi award for his work with the SARAF accelerator. After searching for new physics in the nuclear sector, Ben shifted his attention to particle physics. He is currently a part of the Mu-MASS (MuoniuM lAser SpectroScopy) collaboration, which is headed by Prof. Paolo Crivelli of ETH, funded through an ERC consolidator grant. Mu-MASS brings together world-leading researchers in exotic atoms research, high-power ultraviolet laser spectroscopy, and accelerator technology. With a diverse goal of measuring fundamental constants, testing bound-state QED, and searching for exotic interactions in the muon sector. Some hints for new physics have already showed up in this sector, namely the proton radius puzzle and the muon g-2 anomaly. 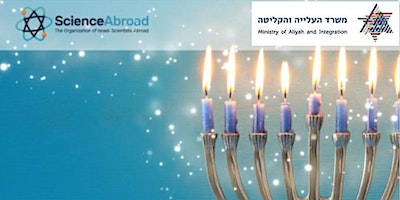 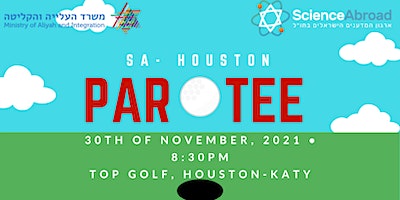